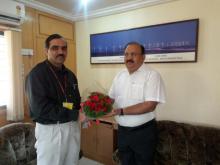 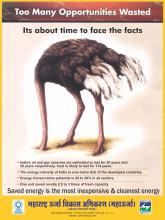 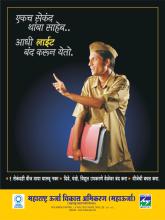 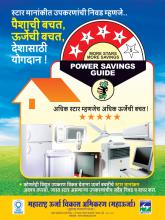 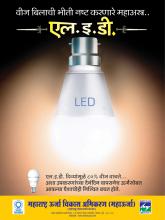 1 of 5
Previous Pause Next